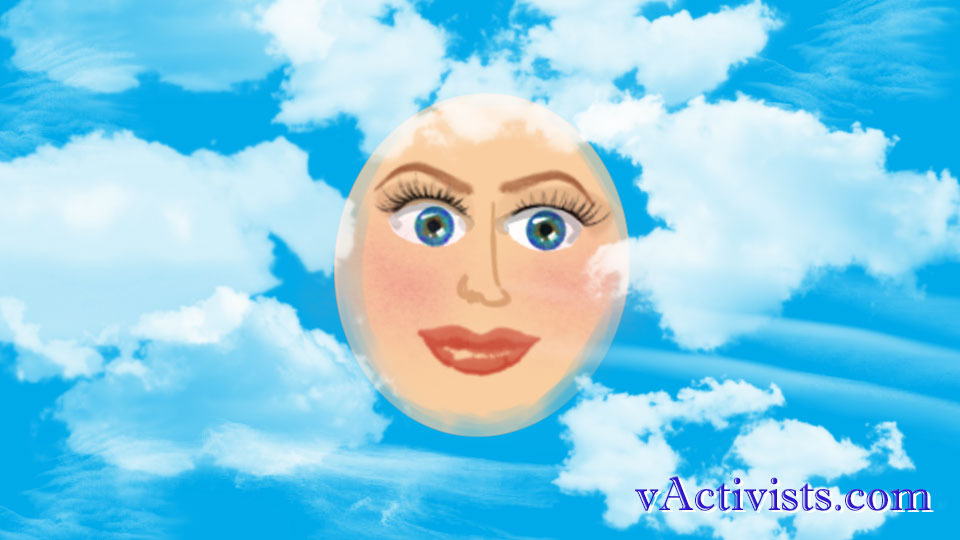 I came across a post on Facebook, some time ago, where a woman was angry because she felt when people said the term “Vaccine Injury”, the term was minimizing the realities of what her life reflected.  She felt that an injury such as a knee scrape, or bone breakage, is easily fixed, and the damaging effect vaccines have caused on her life, was not nearly as simple.

I agree wholeheartedly with what she had to say, but there are many reasons why I choose the label “vaccine injured”:

I. Regression and Recovery

The brain works in mysterious ways. My son regressed, recovered, regressed again (Long story, but I was extremely pro-vaccine, and indoctrinated, and continued to vaccinate my child.  Between the belief that vaccines were safe, and another red herring, I dismissed the culprit as vaccines, until I could no longer deny this as the issue.)  My son also lost his sense of humor and was unable to follow more than one step directions.  In his teen years. he made leaps and bounds in progress, and regained his sense of humor, and came to a point where it is nearly impossible to tell he hit regression and other issues in the past.

Some children will make more progress than others, but we always hope that they will at least make some amount of continual progress. I have seen people get in car wrecks, have amnesia and brain injury, and their brain found a way to rewire and rebuild memories. I always have hope for every child, and using the term “Vaccine Damaged” has such a finality to it, one that I do not think anyone should resign themselves to.

I tend to cringe when I hear people say “damaged” and I much prefer the term, “injured”.  I do not like the thought of putting the label “damaged” on any child.  It comes with a bad connotation and often goes hand in hand with “damaged goods”.  I would never want my child, or any child for that matter, to say or think to themselves, ” I am damaged”.  Injured by vaccines though, is a much better way for a child to hear when you speak about them. (Trust me, when you think children can’t hear, they hear!)  They realize something happened to them, but perhaps there is hope in healing.

III. What is the Answer?

Although I use the term “vaccine injured” and much prefer it to the term “vaccine damaged”, the woman who posted her indignation at what might seem, as making light of her situation, did have really good points.  So what is the answer? I do not know of a good one as of yet.  Perhaps in the future, a better word, term or whatever will come up, but until then we must realize, that whatever we call it, we all may have differing views on the meaning behind the word, and the feelings they evoke for us.  We must keep in mind, that we are all on the same side, and since the terms evoke different feelings in each of us, to try not to take offense. We all are on the same side, and all mean well.