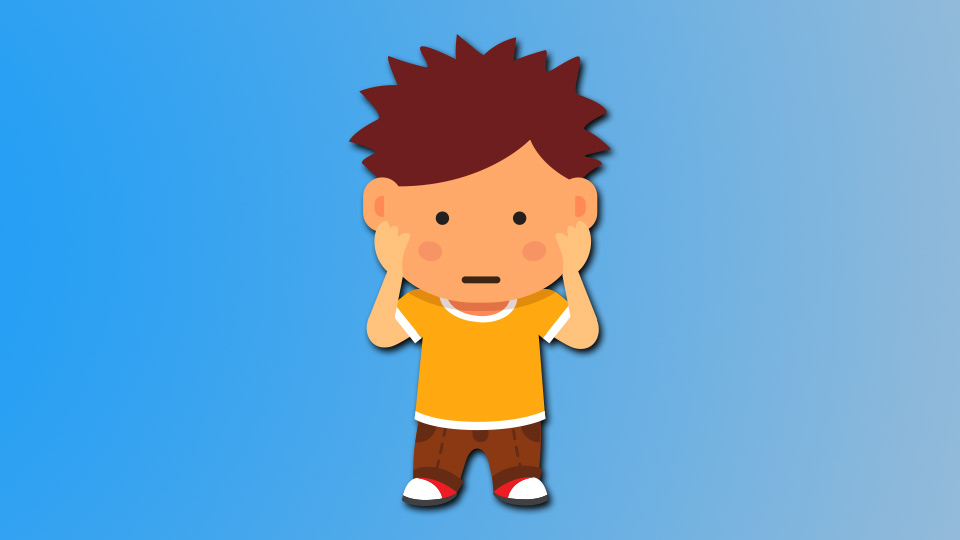 The Subject of Circumcision

I wanted to touch on the subject of circumcision, and share a little personal story about it.  I did not know too much about the subject, and when it came time to make the decision for my sons, the decisions were based on naive, and admittedly stupid reasons.  One of those reasons had to do with not wanting my son to be embarrassed in the boy’s locker room.  I did very little research on the subject.

I wanted to share this to give a little food for thought to parents, but not to judge them, or their decisions.  We are all trying to do our best for our children.

My older son had no issues with his circumcision, but my little one had a minor issue.  He had an issue with penile adhesion.

Definition from Children’s Hospital of Pennsylvania1

Penile adhesion in circumcised boys occur when the penile shaft skin adheres to the glans of the penis. There are three types of penile adhesion: glanular adhesion, penile skin bridges and cicatrix.

Some adhesion may develop due to an excess of residual foreskin following a newborn circumcision. Adhesion can also form as an infant develops more fat in his pubic area (the area around the penis and scrotum).

There are many forums and help postings across the internet filled with men who have severe issues with their circumcision. One of the biggest complaints is decreased sensitivity.

There are also studies such as this one https://www.ncbi.nlm.nih.gov/pubmed/23374102 which reported that men with circumcisions complained of “decreased sexual pleasure and lower orgasm intensity” :

Many men also have complained about pain due to their circumcision being too short. When the men get an erection, it physically hurts.

I was surprised to find out that more than 100 boys die a year in the United States alone from circumcision!

An article on Circinfo.org goes over a study called, “Lost Boys: An Estimate of U.S. Circumcision-Related Infant Deaths”6

The study, by researcher Dan Bollinger, concluded that approximately 117 neonatal deaths due directly or indirectly to circumcision occur annually in the United States, or one out of every 77 male neonatal deaths. This compares with 44 neonatal deaths from suffocation, 8 in automobile accidents and 115 from Sudden Infant Death Syndrome

Wait.. what? There are more deaths a year due to circumcision than SIDs?  Every parent checks on their babies so often, many worrying constantly about whether their baby could become a SIDs statistic. Would the rate of circumcision go down if parents knew they had a higher rate of their baby dying via circumcision than Sudden Infant Death syndrome?

I do wish to mention that like so many studies, there are some disagreements with the facts.  I will leave a link to an article opposing Dan Bollinger’s conclusion here: http://circumcisionnews.blogspot.com/2010/05/fatally-flawed-bollingers-circumcision.html

I do recommend parents to do some independent research on their own and come to their own conclusions regarding risk versus benefits of circumcision.

Stanford Medicine has a long list of possible complications2:

There Are Some Reported Pros For Circumcision

After learning more about circumcision, and the problems that can arise from such practices, I also went into some deep reflection which included personal guilt. (Not the first time I have blindly followed recommendations from our medical industries without using critical thinking skills).  I have come to the conclusion;  I made a decision for my children that I had no right to make.

If they want to be uncircumcised, it is too late. It is their body, and I made a life and body altering decision without good medical reason to do so.   If they had decided they want to be circumcised, I would have advised that they research the subject and allow them to do so when they are an adult, and it is no longer my decision to make.

I can not change the decision I made for my children, and I hope that they will forgive me for my decision, and realize that as parents we learn, grow and do better. We are not perfect, but we continue to try to make all of the right decisions.

Some extra resources where you can read about circumcision: