Back to Articles Index 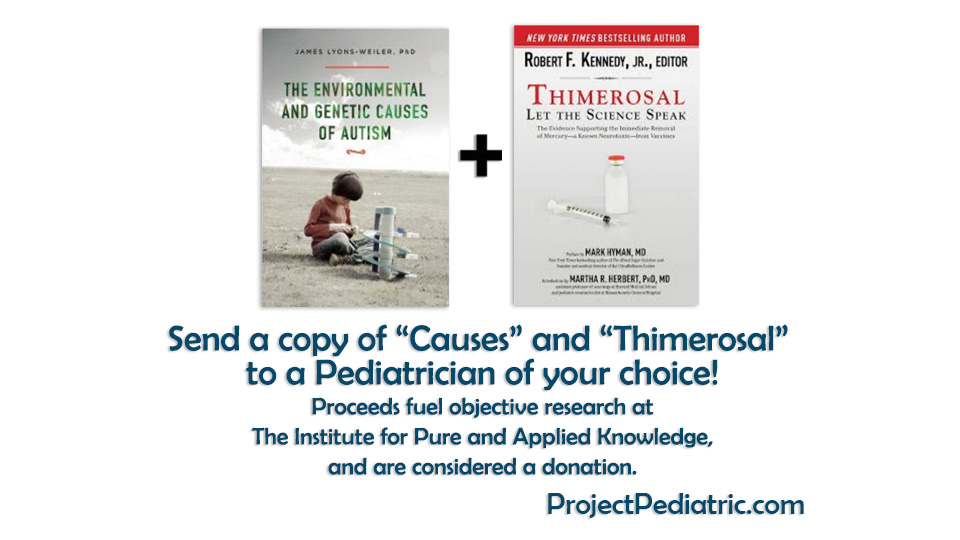 Seattle – A new study published in the September 2014 volume of the Journal of Public Health and Epidemiology reveals a significant correlation between autism disorder (AD) and MMR, Varicella (chickenpox) and Hepatitis-A vaccines.

Even more alarming, Dr Theresa Deisher, lead scientist and SCPI founder noted that, “Not only are the human fetal contaminated vaccines associated with autistic disorder throughout the world, but also with epidemic childhood leukemia and lymphomas.”

A vActivist is a vaccine activist concerned with the safety, informed consent, ethical, moral, and legal aspects of vaccines! vActivists have many different levels of beliefs, but generally have the same goals in mind: Safety of the people, especially the children, true informed consent, ending of vaccine mandates, and to terminate corruption in our health systems.

We have just launched, please bear with us! Our site design is being designed from the ground up, and not an installed theme template. This allows us the most control to implement plans that we have to bring you the best experience possible! This also allows us to add many new upcoming features!

Back to Articles Index