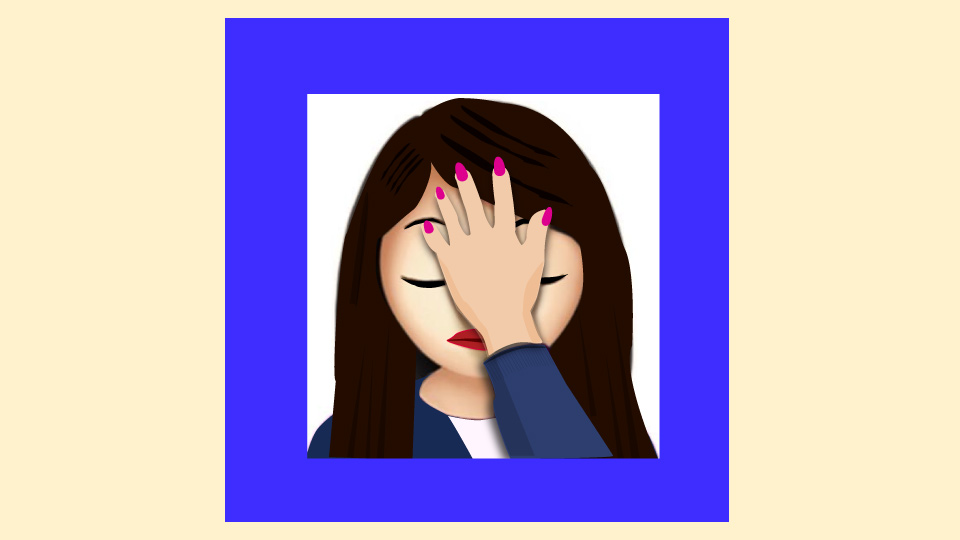 Note: I would first like to start off saying I’m very sorry that this family is going through worry and a sick child. I wanted to blog my feelings on this, but I do not wish to encourage bullying or anything else for this mother. I would like it if vaccine information were to be posted to her, in hopes she might listen, but I redacted identifying information as the purpose of this post is to vent my frustrations, and not intended to shame anyone.

Yesterday, I came across a tweet from a mom whose baby has the flu, despite her son being vaccinated not once, but TWICE. She also says she and (I am supposing) her husband, also were vaccinated. She declares that her son is part of a high-risk population, and ends in call capital letters “GET UR FKN FLU SHOT.”

Of course, this caused a lot of vaccine information warriors (vActivists) to enter the scene and begin to send influenza vaccine facts and science.

This mom did not stop to think about what most of the people providing information truly are. Regular parents who at one point in time was perhaps just like her. They believed vaccines were safe, and they vaccinated their children in hopes it would protect them from serious diseases. It is these same parents that found out the hard way that vaccines are not as safe as touted.

I posted a barrage of tweets that were my thoughts. I will include some of them below. I fixed them up, as I tend to post quickly, on the phone, and it is very hard to communicate with the truncated amount of characters Twitter allows.

The media has done a good job silencing parents, censoring them, and making them look like “crazy Antivaxxers”… trying to lump them with flat earthers and conspiracy theorists. People like the twitter poster are gullible to believe it. They can not fathom us “Antivaxxers” were just everyday Vaxxing mothers or fathers just like her. Only we have come a long way doing genuine research, and thinking things through with blinders off.

It is so sad people are so indoctrinated. It is akin to a zealous religious belief to think a multi-billion dollar industry that gets sued for bad drugs they put out left and right, has vaccines that are infallible. Those labeled “Anti-vaxxers” are often ex-vaxxers, everyday average “normal” parents, who trusted their doctors and government blindly.

Maybe these ex-vaxxers were even a part of the groups of parents that giggled about silly “anti-vaxxers” at some point too… until a loved one was hurt and THEN they began intensive research.

I am talking about genuine research; like ones outside the bought CDC where Julie Gerberding, former Director, received ~ $25 million in Merck stock as well as a cushy job as Executive Vice President & Chief Patient Officer, Strategic Communications, Global Public Policy and Population Health. Outside the conflict of interest shoddy science; outside The censorship, and realized that everyone has been lied to.

History was rewritten to show vaccines as the hero and saviors of all of mankind. Meanwhile, they pump out more and more bad vaccines and put babies on maintenance medicines for life. I just imagine pharma laughing at all of the moms like the one (mentioned in this article above) who are demeaning parents who care to try and warn mom’s like her. These types of mothers would be a free advertisement, and an unwavering testimonial for the very product that is undoubtedly making her child sick. So indoctrinated into the holy biblical vaccine religion, that they will have blinders on and not even listen to what parents who have been through it and researched genuine science have to say. These parenta like so many others are the vaccine “bible thumpers”, the zealots who would blindly inject a thousand vaccines into their most precious of things, without giving it a second thought. Mom’s like the twitter mom, would shut her eyes and stick her fingers in her ears and drown out the parents crying to be heard in hopes to save the babies, as well as save the world.

One day this mom, or one like her, might regret that she was so stubborn as to not even listen to what other parents have to say. Perhaps one day, the tides would turn, and she would be the one screaming about how pharmaceutical companies are corrupt and gave her family a product that harmed them. Perhaps she will know what it is like to be ridiculed and called a liar. Her know-it-all snide remarks coming back to her with such familiarity, she would be certain they must have been uttered by her before.

Sadly, her response was to block, and not actually give a listen to anything other than propaganda. I do hope that maybe her mind at least read some of the information. Maybe it will cause small cracks in her firm indoctrinated beliefs and she will begin to do non-conflict of interest, genuine research. I hope this for all the mothers out there, but especially for the children’s sake.