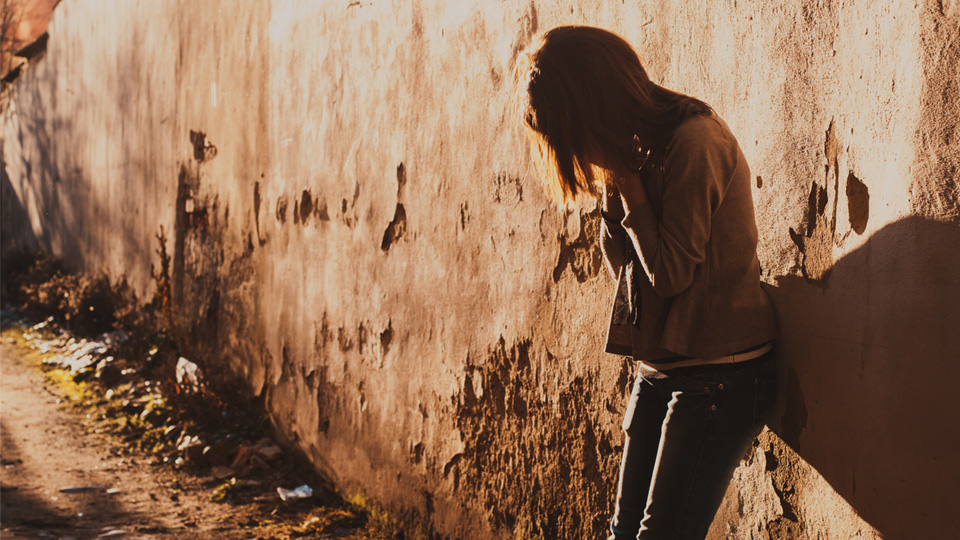 This blog post is regarding the article called “My Teenage Daughter is Refusing the HPV vaccine” posted on Salon.com

This garbage HPV propaganda article, written by Laurie Lichtenstein, is about how her daughter Julia was refusing to receive the HPV vaccine.

Laurie Lichtenstein calls her daughter naive.  Instead of commending her daughter for all the research she did on the subject of HPV vaccines, Laura hypocritically states that Julia was collecting evidence to support her own point of view.  Laurie complains that Julia was not reading sites such as Center for Disease Control.  (In other words, Julia was going outside the conflict of interest-laden sites and broadening her horizons by reading other studies.)

Julia was also doing something really important!  She was reading what parents and teenagers experiences have been after being vaccinated by the HPV vaccine.  Isn’t reading reviews one of the smartest things a consumer should do before buying or using a product?  Should she ignore all of the warnings from teens who have already had the HPV vaccine?  Should all of their experiences be ignored if they had became a vaccine injury victim?  (I am also fairly certain that Julia did read studies such as ones posted by CDC, as no doubt her mother would have shoved the studies at her daughter.)

When Julia relents and goes to speak with the pediatrician, her mother actually pays a small compliment to her daughter by stating:

in a debate far more intelligent than the recent presidential showdowns, the two of them engaged in a point-counterpoint argument about the advantages and possible harmful side effects of this particular vaccine

This statement to me sounds as if Julia held her own in the debate against her doctor, who gave up and told her mother “We can’t hold her down. She’s sixteen.”

Laurie then completely disregards the fact that Julia just had a discussion where she showed enough maturity and knowledge regarding the subject to hold a fairly good conversation with her doctor.

Instead, Julia’s mom reflects wistfully on how babies can be held down and states:

…contrary to what she believes, it is still my responsibility to protect her and make decisions on her behalf. I am not entirely sure I agree with the doctor’s pronouncement that “We can’t hold her down.”

Push For Holding Down and Vaccinating someone

This sounds like a complete push for forced vaccination, on a minor, despite the fact that she is intelligent, has done her research in order to make a risk versus benefits decision on something that will affect her for the rest of her life.

Whose Body Is It?

Julia is taking responsibility for her own body, based on research that she has done. She is using critical thinking skills and common sense. If Julia ends up like many other girls who have had terrible reactions to the HPV vaccine, SHE will be the one to suffer. It will be Julia who dies or suffers daily like the lovely and tragic case of Autumn Boone. It would be Julia who would have to live with the fact she could not have babies if she is like one of the unlucky vaccine recipients this has happened to.

Hopefully, Julia will be able to convince her mom that she has done good research, and is making the best INFORMED decision possible. This mom should be proud of her daughter for not relying on organizations that have been shown to have revolving doors and incestuous relationships with Merck.

Hopefully, ALL teenagers will be like Julia and not just blindly do as they are told, but follow what Julia has done, and undertake avid research outside the mainstream media. I hope they will read the research, and see if the data actually says what the study states. Hopefully Julia, and all teenagers will see that the safety studies done by Merck had Aluminum in most of the placebos they used, and hopefully common sense will prevail when making the most important decisions of their lives. Decisions THEY (not mom) will have to live with.