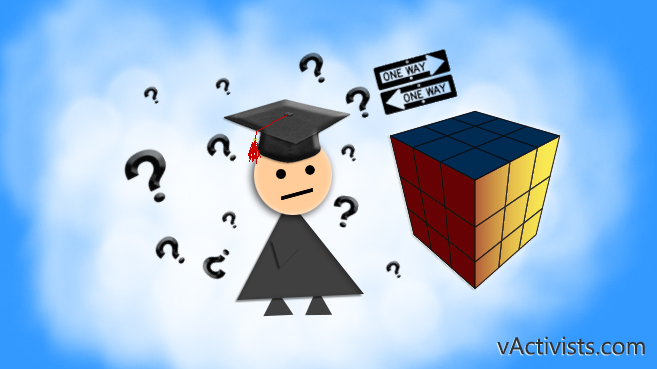 When I wrote this:

I wrote this article sometime in May of 2016, thinking I would put up a blog site, and publish it, but I decided to create my own website, and with all things on my plate, it has taken a very long time to put up. I decided, although I have not looked into the study recently, (I have it on my list of todo’s) I will go ahead and publish it as it was written, back when I first heard of the Chapman University Study, regarding Autism or Autism Spectrum Disorder / ASD.

The Chapman University Study- This post was written sometime in May of 2016;

*Author’s note: This is a preliminary response regarding the Chapman University Study. This article may change once the study can be seen in its entirety. I am analyzing this study possibly prematurely, due to certain individuals who are utilizing it to “prove” ASD is not on the rise.

Today, Dorit Rubinstein Reiss (if you do not know who Dorit is, Age of Autism did a write up on her, you can read here) linked this article, via her twitter account, as “proof” that ASD is not on the rise. The linked article, entitled  “Spike in autism caused by a shift in diagnosis, Chapman study finds”  written by Jenna Chandler, discusses the study done by two Chapman University researchers, who analyzed eligibility data for special education, in the state of California.

The researchers analyzed students ages 3 to 22 in California schools from the years 2000 to 2015. The findings of this study suggest there is actually no rise in autism. The study results were presumably presented, on May 3, 2016, at the Chapman University inaugural Disability Summit.

I have not been able to see the study itself as of yet (The Study has not yet been published in a scientific journal* as of May 2016), but based on the study results from the article linked, I see a few glaring issues with it.

The growing rate of autism is not adding to the number of children with disabilities. The total number of students in special education has increased less than the general population, 0.69 percent per year compared with 0.96 percent.

The percentage of special education students with autism in Orange County was 18.7 percent last year, up from 2.6 percent in 2000 and 6 percentage points above California in 2015.

I would like to know what this study has done to account for the growing number of homeschoolers, where the children who might have upped the numbers in the special education, are actually not seen in the data. Homeschool numbers have been on the rise across the United States, but it is surmised that California in particular, with its recently passed controversial SB277 law, may actually have forced more parents to turn towards homeschooling. This website shows a (44%) increase in homeschooling, from just 2000-2007, in the state of California.  Although the SB277 law did not go into effect until 2016, surely the fact that the law was looming, or even potentially looming, would have had an impact on homeschool numbers. 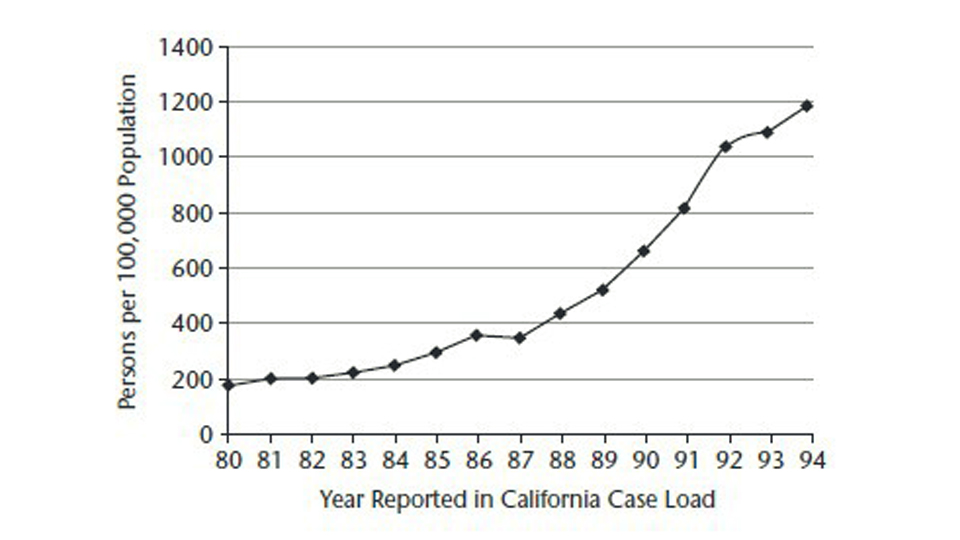 According to the book, Autism – The Diagnosis, Treatment, & Etiology of the Undeniable Epidemic by John W. Oller Jr, Ph.D. and Stephen D. Oller, Ph.D.:

The categories of infantile autism and childhood-onset pervasive disorders were collapsed into a single diagnosis, autistic disorder.” The book goes on to explain; “If the changed definition in 1987 explained the observed growth, we would expect to see an approximately flat line from 1980 until 1987 (a period during which the definition did not change), rising sharply after the definition was supposedly broadened and then leveling off within a year or two until the next major revision of the DSM was published in 1994

Obviously this is not seen in the chart.  Instead the numbers continue to rise, and at a drastic rate at that!

Personally, I am a firm believer that Autism/ASD is on the rise all over the world. There are such drastic numbers, and it is not only Autism we are seeing. We are seeing a huge rise in SIDs, autoimmune diseases, and other chronic illnesses amongst our children. I am doubtful of the “better diagnosis” theory and have yet to see good non conflict of interest studies that prove these theories. Instead of funding crappy studies to try and prove there isn’t a problem with our children, how about they spend money to look for a fix for the problems!